Bollywood Movie...
Story : A young jobless architect spends a drunken night with a hairstylist he has just met. The two discover the morning after that they had got married the night before. Both want the marriage annulled. But over the next 14 days, a lot happens between the two

Movie Review: Rahul Kapoor ( Imran Khan) is a 25-year-old boy. He brushes his teeth three times and irons his socks and underwear - everything that his parents want him to do. He is like a puppet living out their dreams and desires. So when he meets Riana Braganza ( Kareena Kapoor) who has dumped six Mr Rights and is everything he is not, sparks obviously fly. Trite, trite, right? Wrong.

With only the faintest trace of the Hollywood hit, What Happens in Vegas (2008), Ek Main Aur Ekk Tu shows what first-rate direction and a cute but brave script can do to the done-to-death story of opposites getting attracted to each other. EMAET has heart, charm and an enviable lightness of being. And it certainly helps that the lead players are in fine form. Like quality wine, Kareena seems to improve with every passing year though you find shades of Geet (Jab We Met) in her part. And Imran brings just that right amount of balance to the difficult part of an uptight, gawky individual who evolves with every passing day. The movie is essentially his journey from boy to man. With its neon lights and flash, Las Vegas too is an important character adding to the film's mood and melody.

The songs are the movie's best friend. They walk hand in hand with the script and become the nuanced voice of its lead players. Few words would have better expressed what Rahul is going through than the line, Jaisa din waisi raat sab dheela lagta hai, aasman bhi kam neela lagta hai. Composer Amit Trivedi and lyricist Amitabh Bhattacharya are among the finest musical team in Bollywood. In EMAET, they are again at their best. The seductive Auntyji (singer: Ash King) and the racy title track have a delightful breeziness. And the more evocative tracks such as Gubbare Gubbare and Aahatein stay with you long after the lights come on.

EMAET is the sweetest heartbreak that Bollywood has conjured in a long, long time. It works both as a college buddy movie and a date movie; for the young and the not-so-young. You can even watch it alone. And if a gorgeous girl asks you for a drink, go ahead, take a chance. As Rahul will tell you, it will be worth every second of your life. 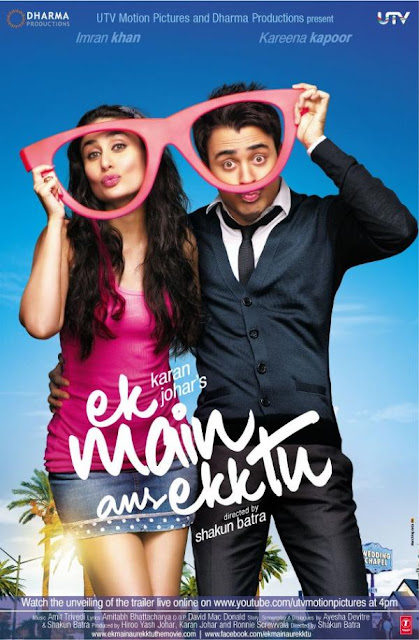 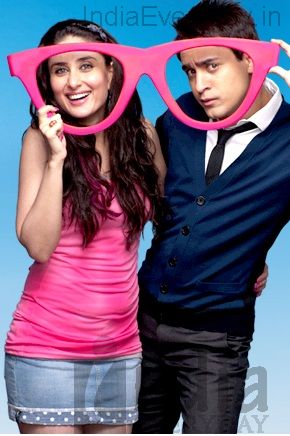 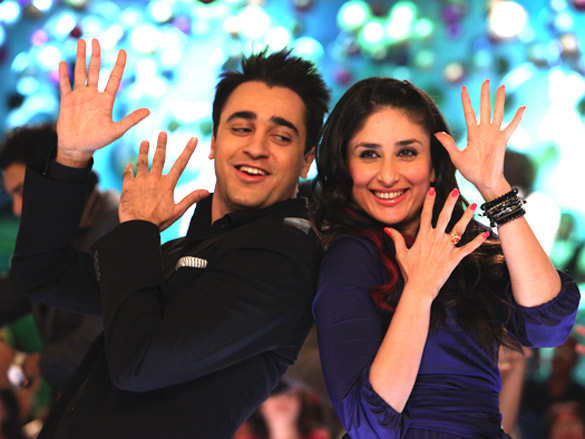 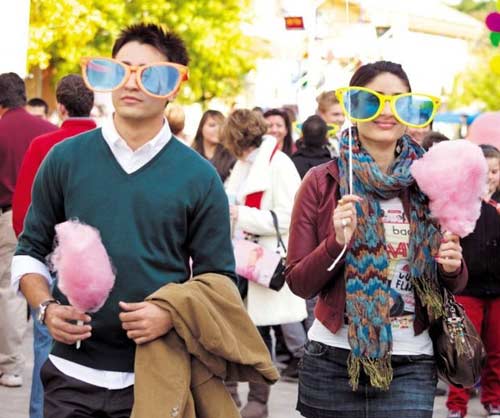 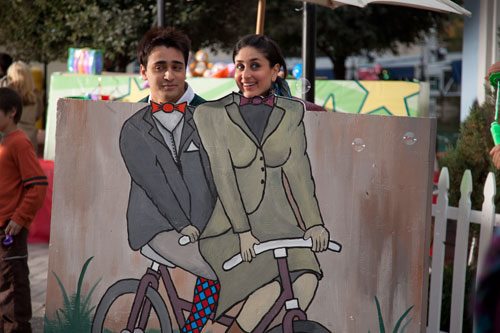 Starring : Imraan khan , Kareena kapoor
More Info :
http://www.ekmainaurekktuthemovie.com
I just Love this movie and love all song in this movie so muchhhhhhhh.... :D
much watch for bollywood lover :D
xoxo
Posted by Noni ZakiaH at 11:13 PM 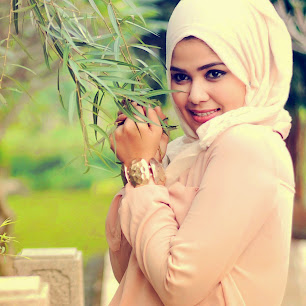 Muslim, 26 Years Old..Half Indonesian Half Arabic ,Based in Jakarta ..Founder Of Indonesian Muslim Fashion Brand "NONIZAKIAH" This blog is like my diary.. I sharing my passion about FASHION and about anything I LOVE !!! I love to be an explorer, part-time Traveler.. Love anything about photography.. and I'm a Shahrukh khan big fans and Hrithik Roshan, Shahid kapoor and all about Bollywood is my DRUGS !! Last but not leats.. I just a SIMPLY ORDINARY girl... ENJOY MY BLOG FRIENDS :) Salaam ;) 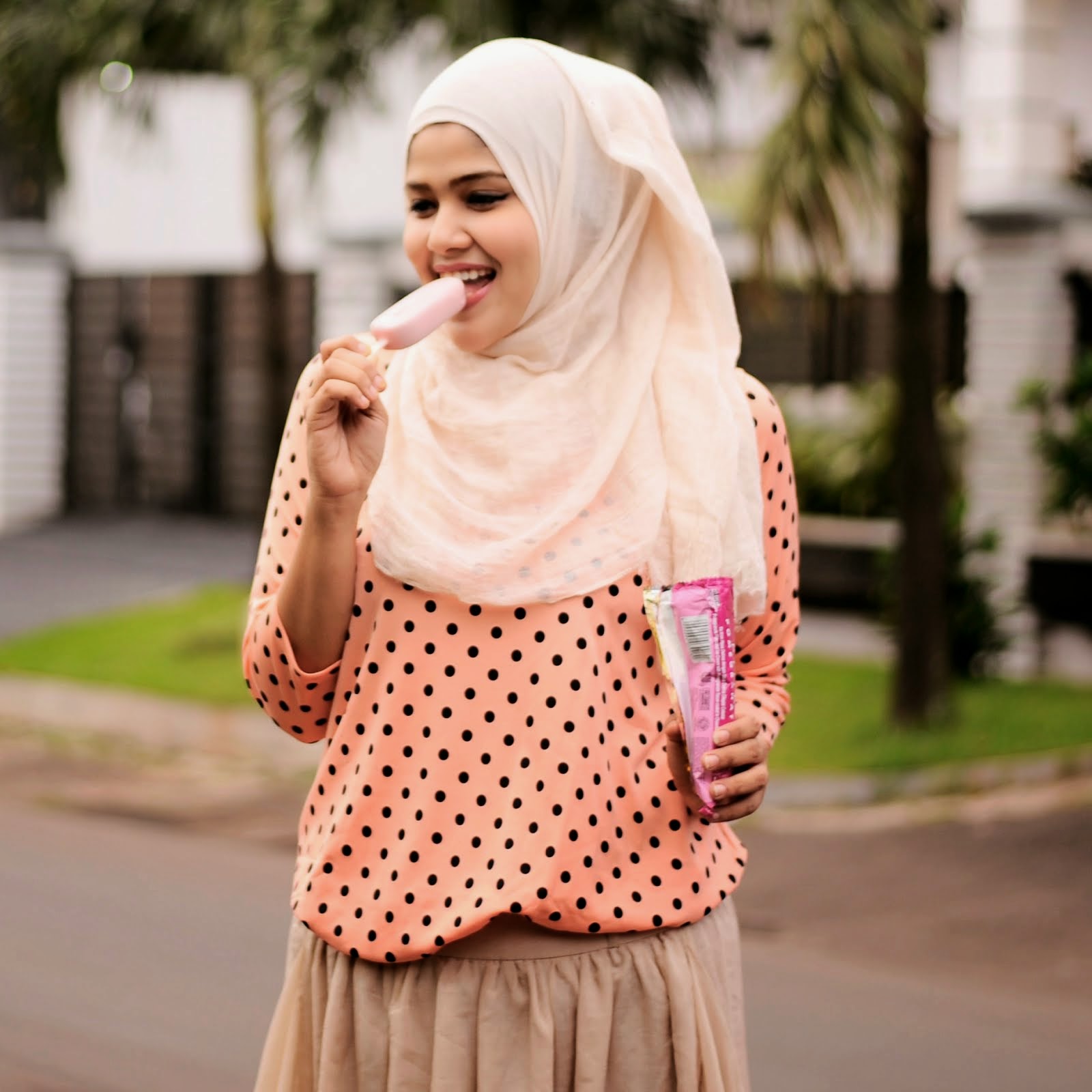 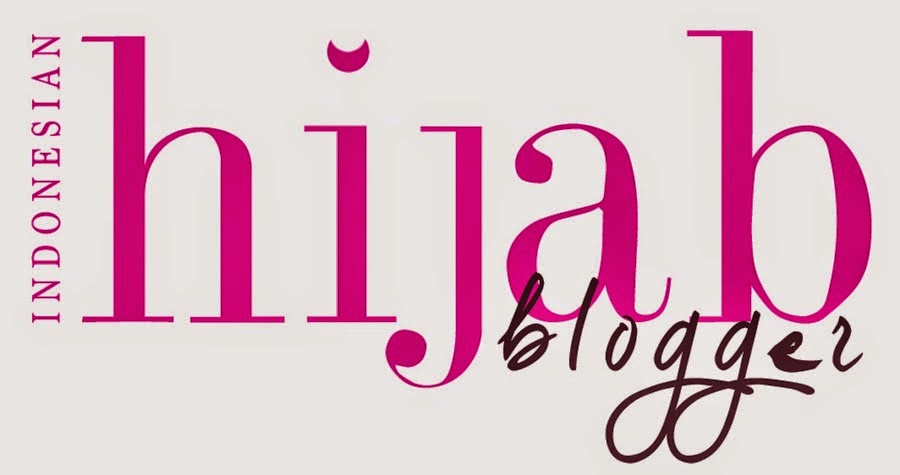 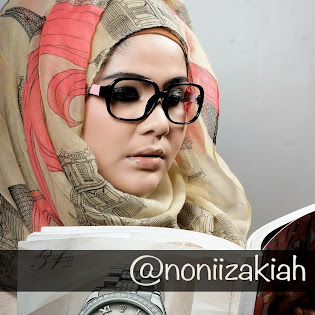 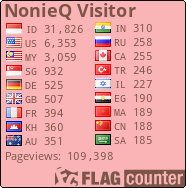 Leave Message For Me..